Connor J. Tou is amajor inbioengineeringat UC Berkeley. A Goldwater scholar and a Rose Hills fellow, hewas a key player in pioneering a CRISPR-based genetic diversifier termed EvolvR, which forms the platformbiotechnology of a Berkeley-based startup. He has published in the prestigious journal Nature and is currently drivingEvolvRs translation to eukaryotic organisms. He is first author of an upcoming manuscript. As a CPRIT-CURE scholar atMD Anderson Cancer Center, Connor discovered novel chemical inhibitors of a cancer-linked dealkylase and a denguevirus nuclease work which will also result in an upcoming publication. Outside the lab, Connor founded UlmanFoundations Cancer to 5K program in the bay area, expanding the program coast to coast, and serves as its head coach.He also helps organize the nations largest bioengineering high school competition, BioEHSC, during which he mentorshigh school students. He seeks to be at the frontlines of genome engineering technology development and its applicationsas well as heritable editing governance and policy. 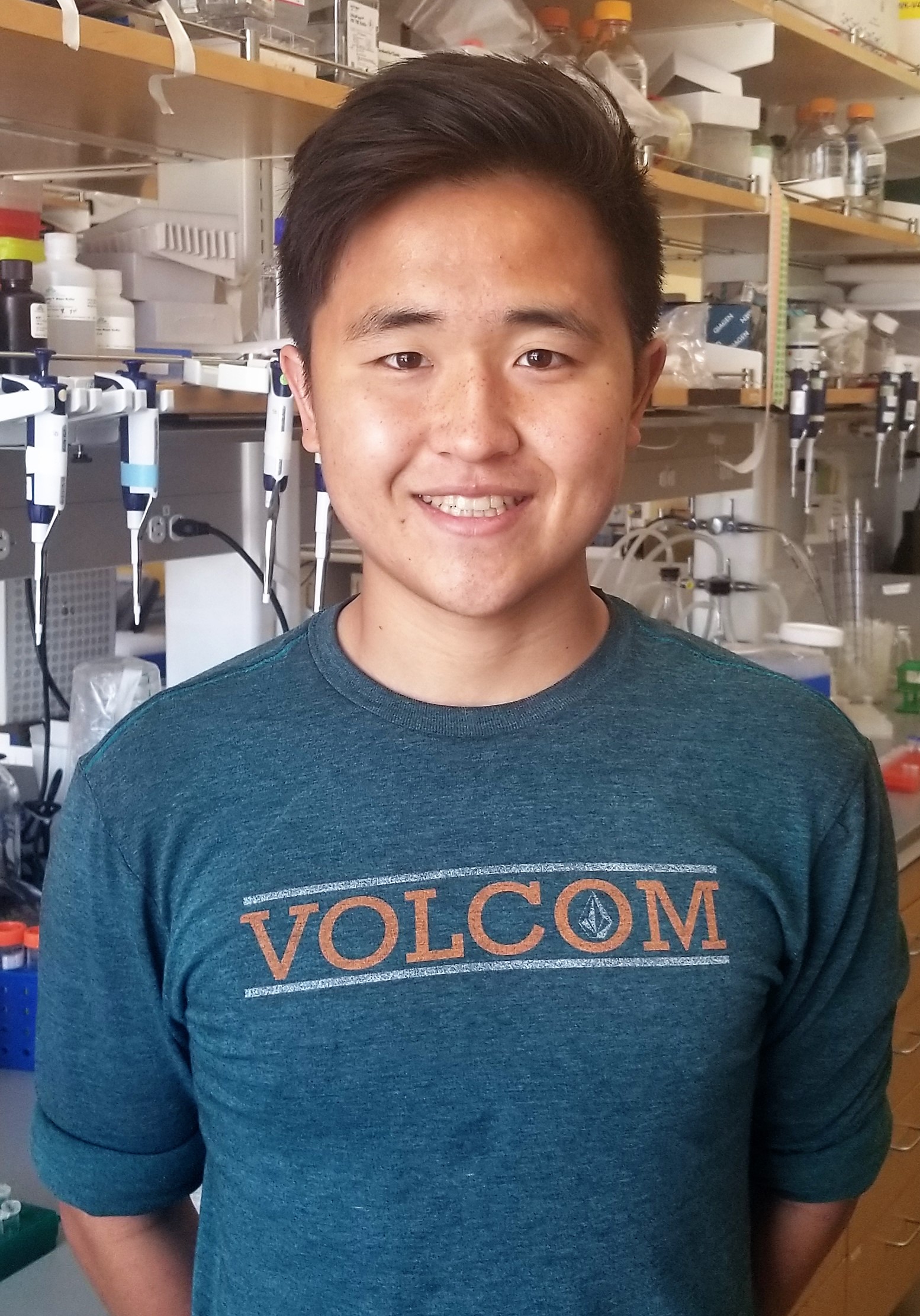