Isaac graduated from UC Berkeley in 2019 with a BA in Political Economy. He also studied Chinese language throughout his time at Berkeley and was awarded the Huang Scholarship, through which he studied with Princeton-in-Beijing and interned at a small music and media company in Shanghai. He is excited to continue his studies in political economy and Chinese language at the Yenching Academy, where he will concentrate on Law & Society and research youth social and political movements, arts and cultural production, and urban studies in China. He is also excited to participate in the city’s arts and music scene and contribute written pieces for local and university publications. He would also like to extend his deepest gratitude for all of the faculty and friends who supported him at Berkeley. 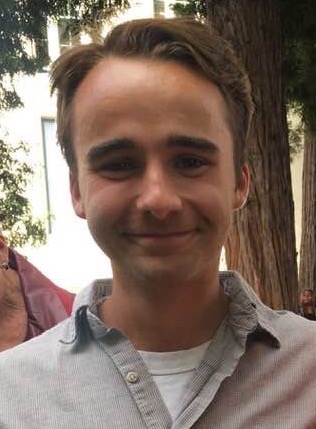