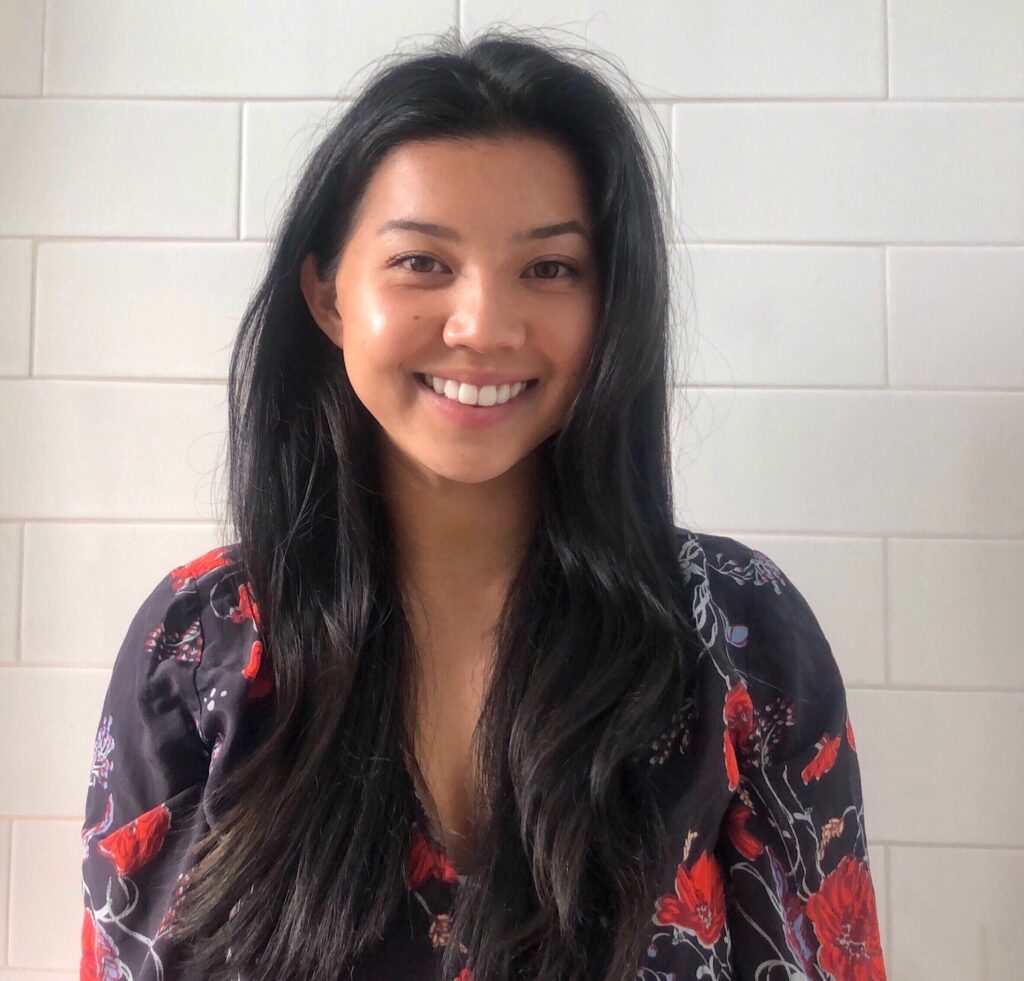 Kayla Brown earned her B.A. in Media Studies from UC Berkeley in 2020. As an undergraduate, she was aresearch assistant at Berkeley Law’s Human Rights Center and theCenter for Long-Term Cybersecurity. She now works for Business for Social Responsibility (BSR), a global business network and non-profit consultancy, on projects related to technology, ethics, and human rights. Kayla will earn an MPhil in Sociology at the University of Cambridge funded by the Gates Cambridge Trust, building uponher work experience as a consultant to research human rights and corporate social responsibilityin the […] 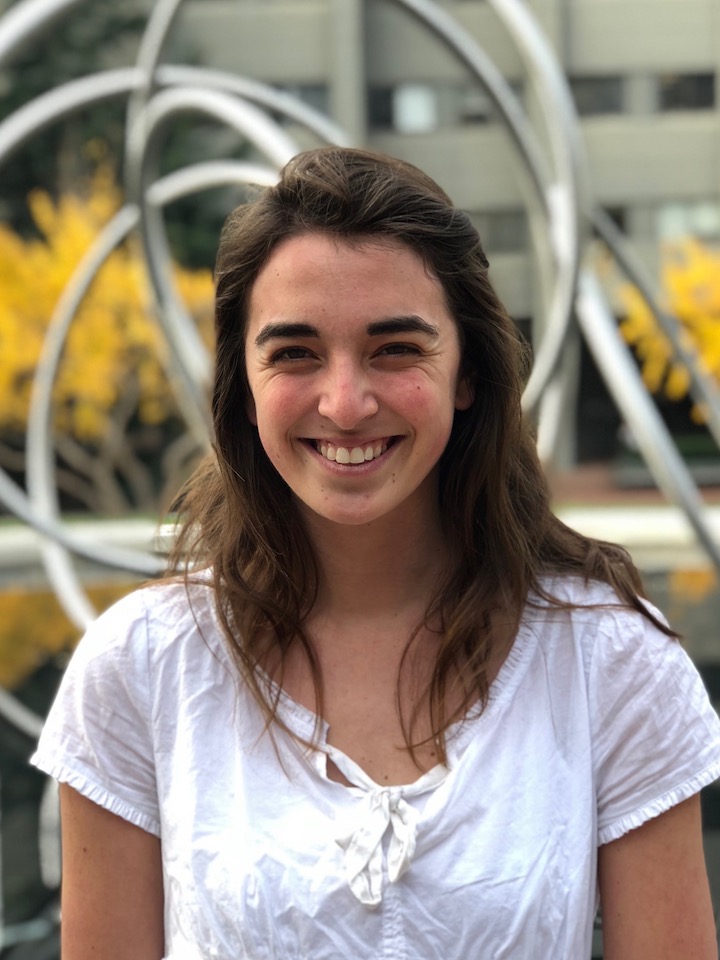 Freja Ekman will graduate from U.C. Berkeley in spring 2018 with a Bachelor of Science in Chemical Biology. Growing up with a close friend with autism, Freja witnessed firsthand the bullying that many people with disabilities experience. This sparked her passion for both genome engineering research and disability advocacy. During her undergraduate studies at Berkeley, her interests further grew as she helped develop CRISPR-Cas9-based gene therapy to treat Amyotrophic Lateral Sclerosis (ALS) in vivo. However, there currently exists a large disconnect between the development of novel gene therapies in academic […] 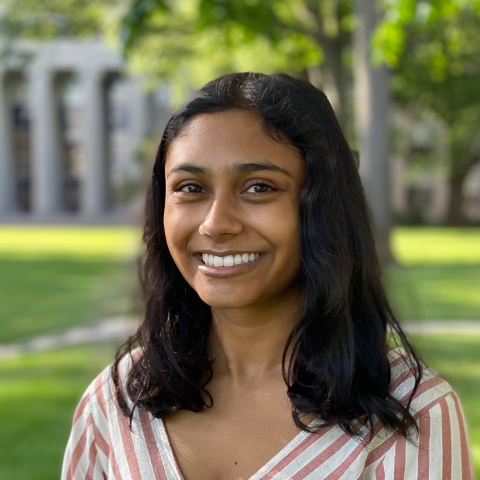 Anjali Kantharuban (Computer Science and Linguistics, ’22) will pursue her interest in natural language processing (NLP) and language revitalization at Cambridge by conducting research in Dr. Anna Korhonen’s Language Technology Laboratory. Dr. Korhonen is a key player in the small community of scholars working in the emerging field of natural language processing for low-resource linguistic dialects, so Anjali is honored to be pursuing her M.Phil in Theoretical and Applied Linguistics under her mentorship. 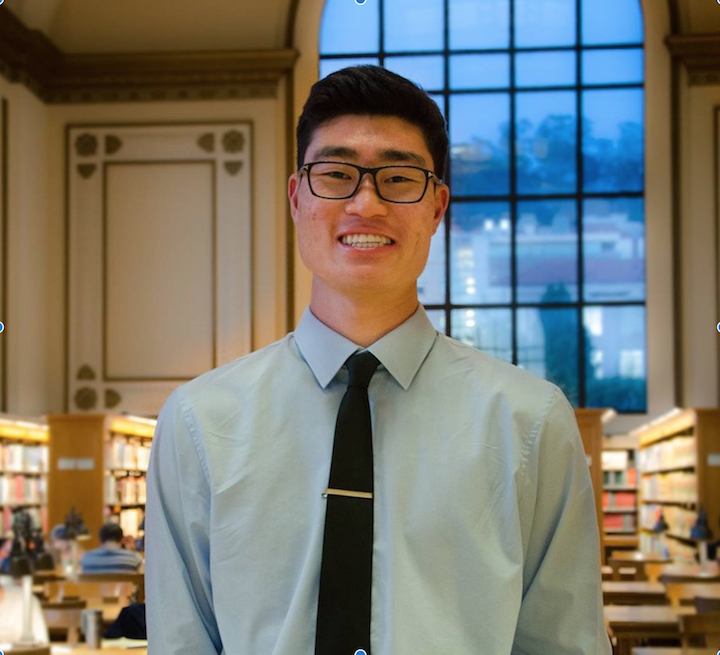 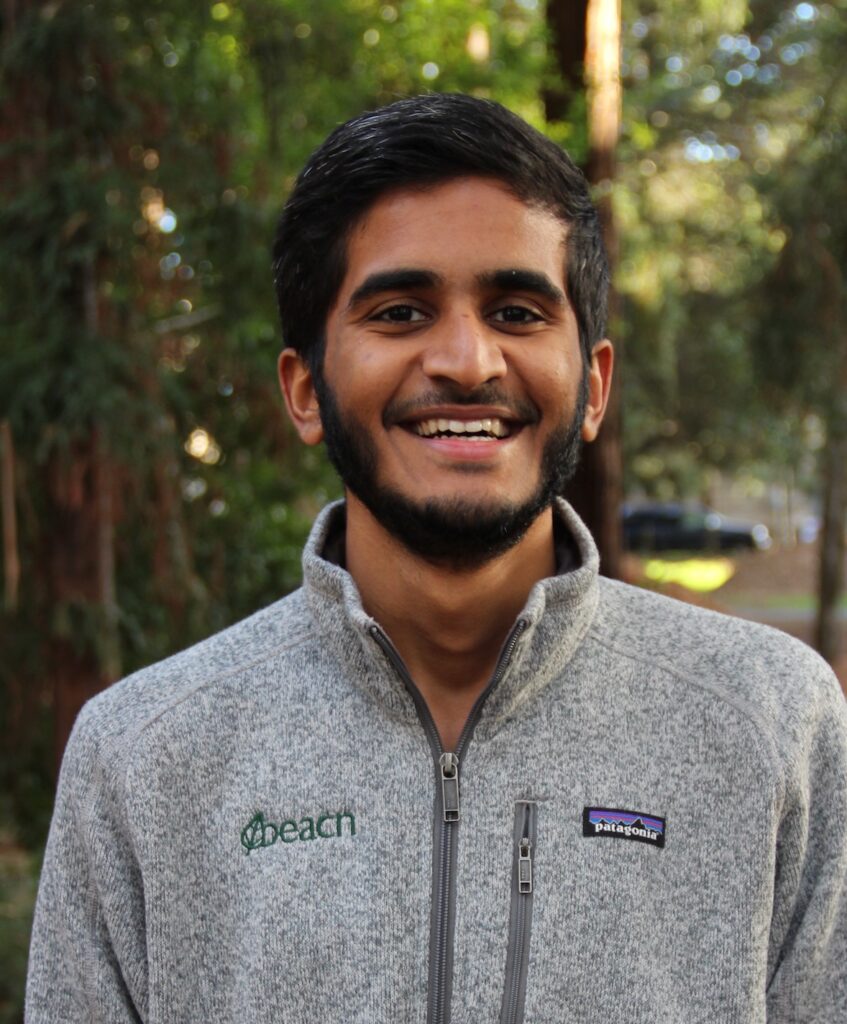 Vineet will graduate from UC Berkeley in Spring 2018 with simultaneousdegrees in Mechanical Engineering and Economics and a minor in Electrical Engineering & Computer Sciences.Although born in India, he spent most of his life in Bahrain and Dubai. This made him aware of the inequalities between oil-rich regions like the Middle East and resource-constrained developing nations, in energy security and access to clean technologies. Thus, he developed a passion for solvingcomplex, multifaceted issues surroundingenergy and environmental sustainability. By engaging in diverse activities ranging from honors research to environmental consulting, he […] 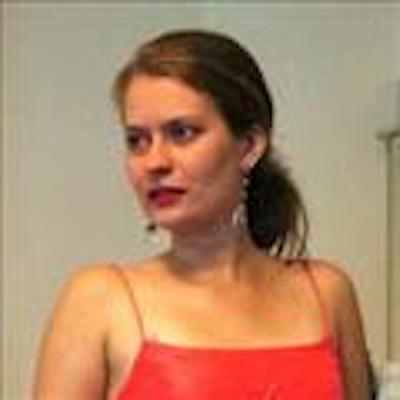